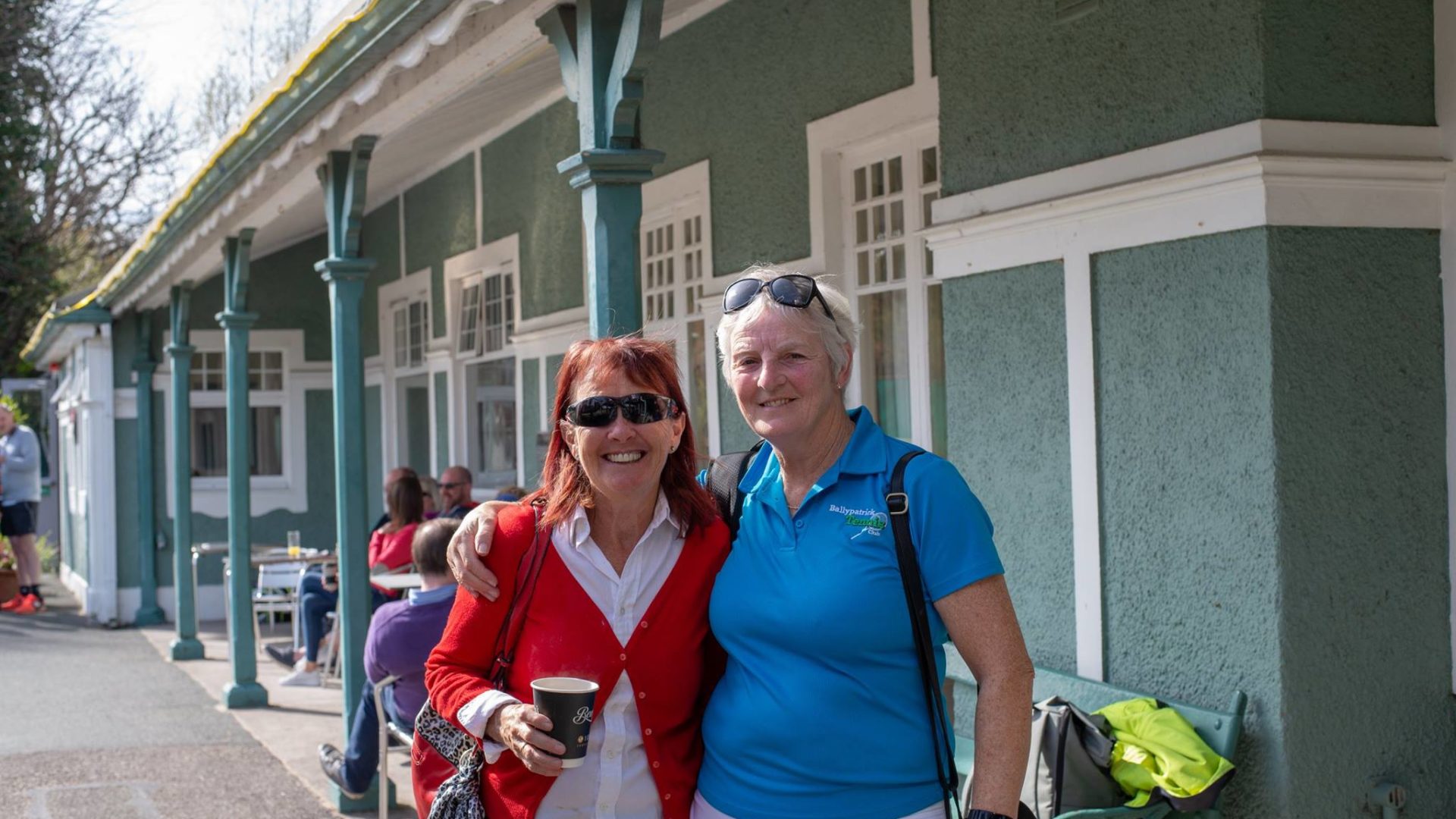 Last weekend (29th-31st March) saw the completion of the Club’s first major event for 2019, the Munster Open Veterans Tournament.Over 165 players from all over the country participated in 28 events from over 35 to over 70 age categories. This was a bigger entry than in 2018. We saw some fantastic tennis from some of the county’s top Veteran tennis players and which was aided in no small part by brilliant sunshine throughout the weekend.

A big thank you to Stephen McCarthy, Marie Duffy, the Sundays Well staff and a host of volunteers for organising  and running the tournament . Also a big thank you to Liam Murphy and Brook Food Services for the excellent food available to the players over the weekend.

Many participants have already indicated their intention to return next year which is always a sign of a well-run tournament. A number of photos are available at this link on Facebook