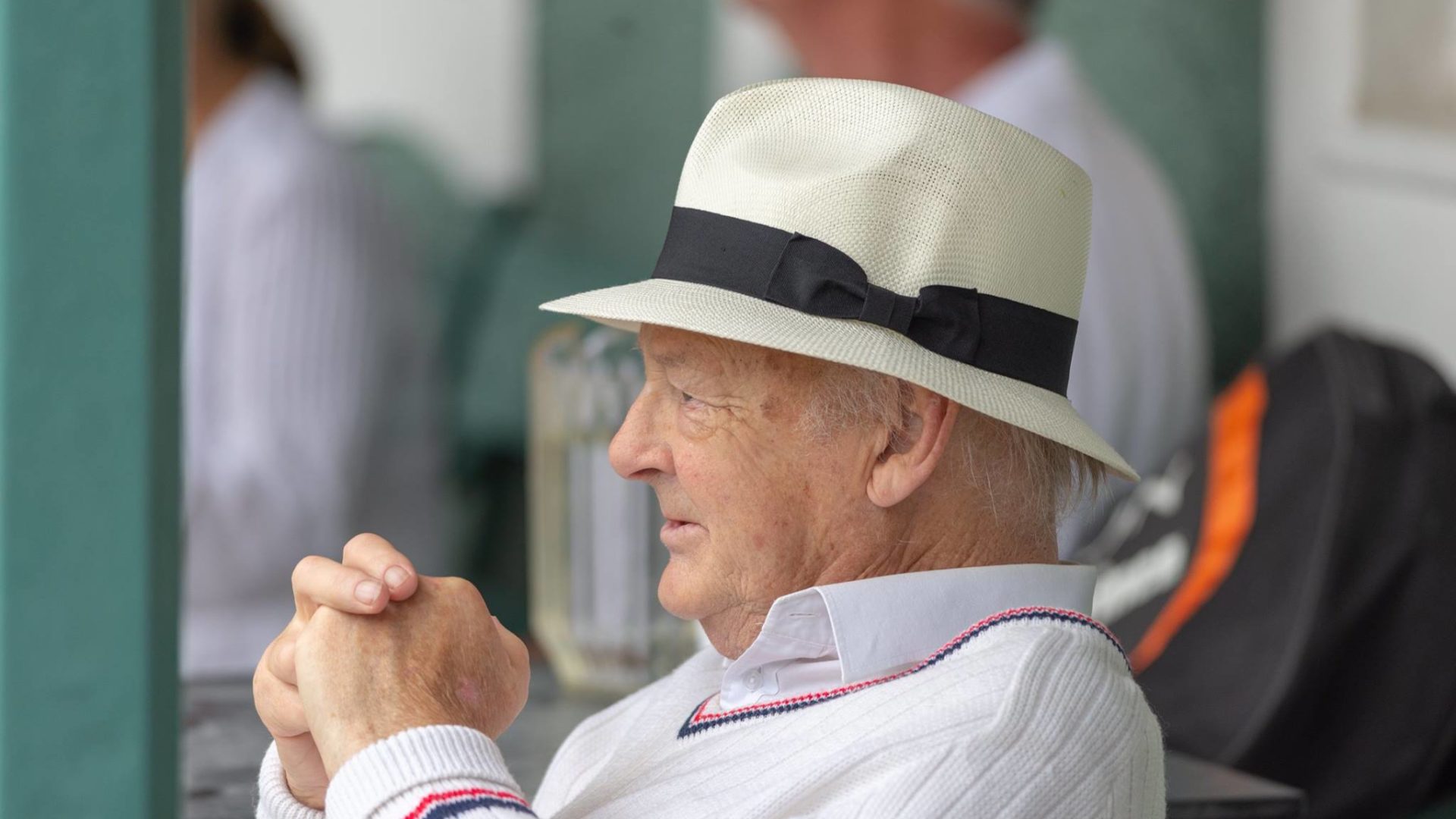 06/06/2020 by Claire Fennell
Facebook
Twitter
Google+
LinkedIn
Pinterest
It is with great sadness that we inform you of the death Gordon Exshaw, former chairman of Sunday’s Well Boating & Tennis Club.
Gordon became a member of the club on the urgings of his father, also club chairman in 1933, and proceeded to play a prominent role in club affairs throughout his life. An active tennis and snooker player he was elected to the role of snooker captain in 1972 and the following year became club chairman, a role he filled with distinction. Apart from the official activities, Gordon continued to play a lively role in the life of the club. He was proud of the fact that he organised the last bowls match ever played in Sunday’s Well – “in which we thrashed Monkstown” – as he used to boast. He also threw himself wholeheartedly into the social dimension of the club, participating enthusiastically in club parties, quizzes and all social events. His interest in the club and its members never flagged, he also played a pivotal role in incorporating the Cork and County Club into Sunday’s Well Boating & Tennis Club. Later, in his role of trustee, he was often seen to be ‘doing his rounds‘ of the club grounds and clubhouse noting potential problems and challenges, which he duly voiced in committee. As the longest-serving trustee in the history of the club he proudly upheld the club’s traditions and upon his retirement from this role in 2017 the club conferred the rare honour of honorary life membership upon him.
He enjoyed playing snooker and tennis into his eighties and when illness laid him low he accepted it with exemplary grace and fortitude. He will be sadly missed by his many friends and admirers in Sunday’s Well. Our heartfelt condolences go out to his grieving family, his wife Valda, daughters Diana and Zilma and sons Harvey, Mark, Julian and Glyn.