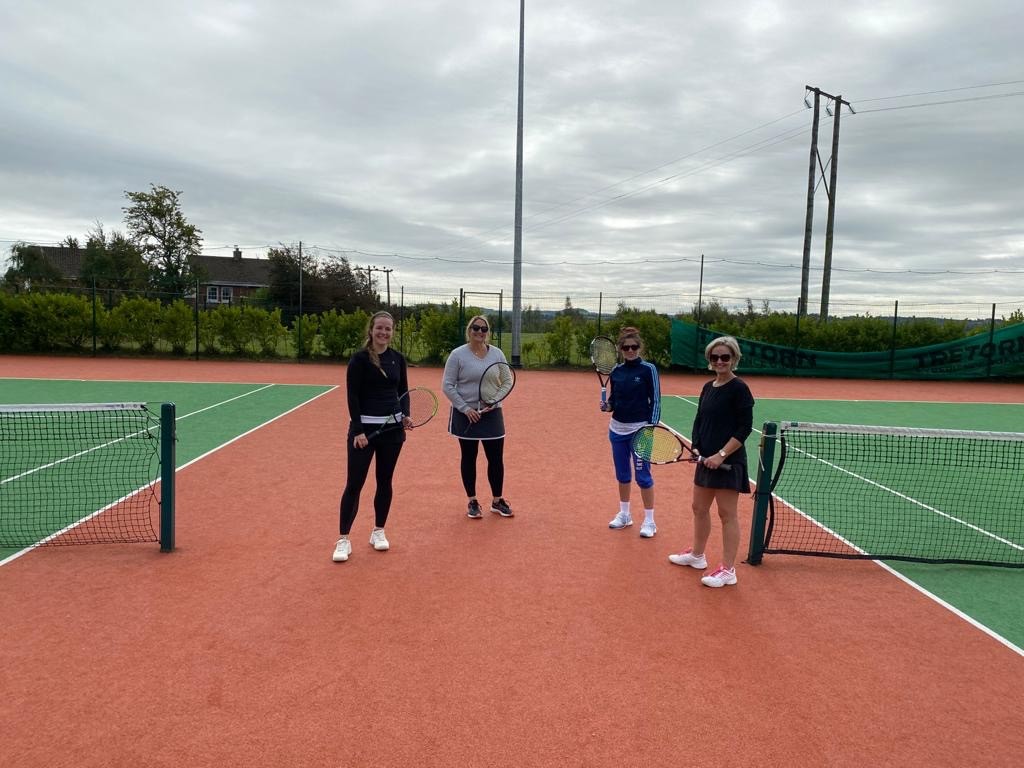 This year, we had four teams reach the semi-finals and these were played this weekend. Of the four, three have now reached the finals. Unfortunately, Marks G4 team were pipped in super doubles away to Bishopstown but Donal’s G3 team won at home to Tralee, Gillian’s G4 Ladies won away to Monaleen and Niall’s G6 team won away to Causeway in super doubles. Role on the finals! C’mon the Well!!!!!