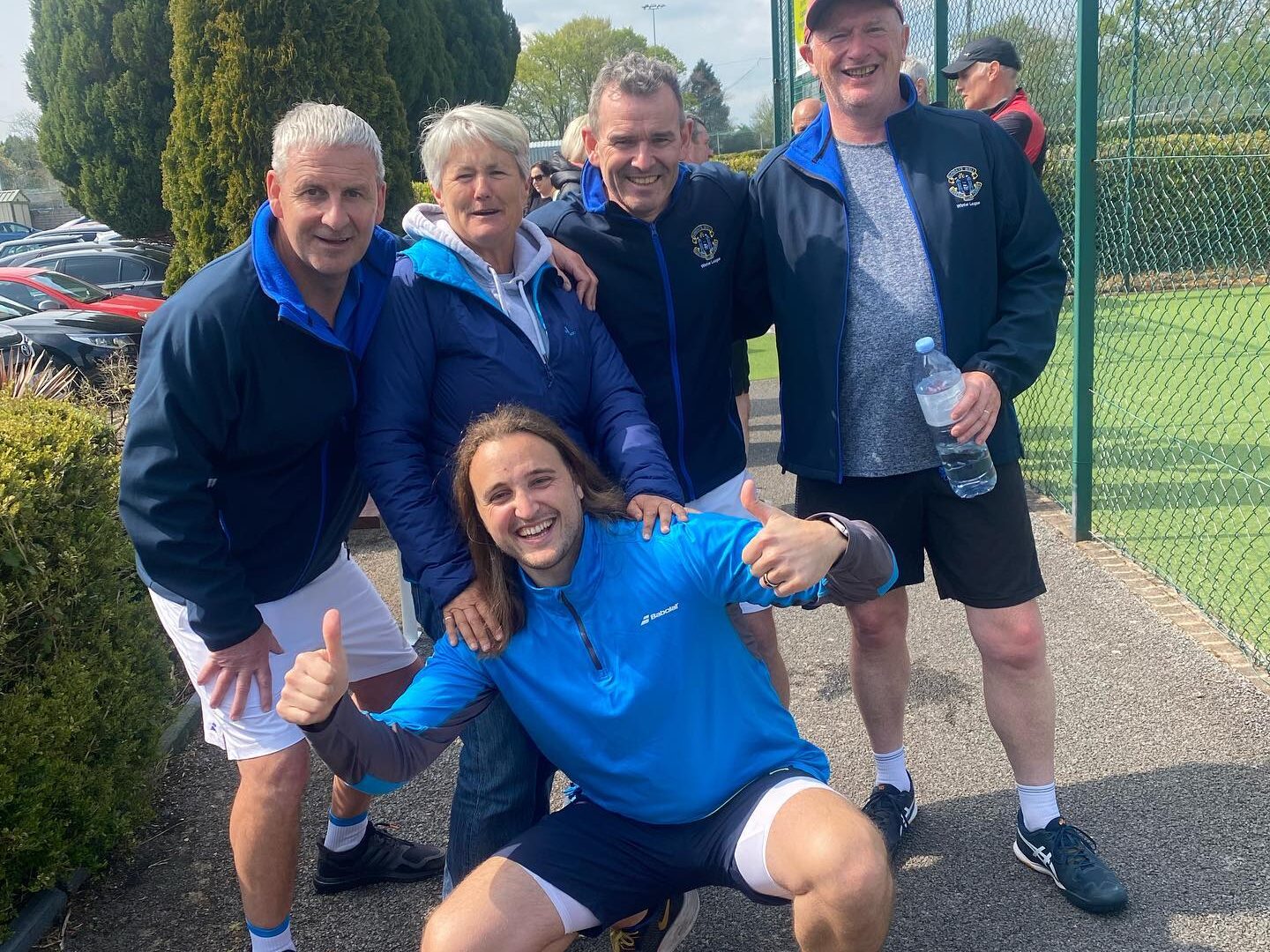 Last weekend saw a great display of tennis in the club as 6 club teams did battle in the Winter League Semi-Finals. Unfortunately, due to the fact that Grade 3 and Grade 4 teams were playing each other, we were never going to have more than 4 teams in the finals. Three of these teams made it through and the tennis and atmosphere were fantastic.

Unfortunately, the Grade 6 Ladies team lost in Super doubles to Crosshaven, the level of tennis was superb and Tara, Shauna, Anna and Marguerite all played superb tennis and have a lot to be proud of. Several of them were playing Winter League for the first time, and to reach the semi-final of such a competitive event on their first try is no small achievement.

Our Men’s Grade 5 team played against Garryduff and won in Super doubles, while both Helen and Emily’s Grade 3 teams had to battle it out and Emily’s team came out on top. Finally, our Grade 2’s had an extremely close match with Tara’s team just beating Connie’s team 8-6 in the super doubles tiebreaker!

The great news is that the finals will also be hosted by the club on the 15th May, so we would all to come and encourage our 3 teams.